SPOT LIGHT: Donald Trump is closing US borders before extremists

Prepare and present: Mina Habib
In this new episode of Spot Light we discuss new restrictions to be taken by American President Donald Trump to block US visas for migrants from 7 Islamic countries, which were considered a step towards fulfilling one of his most controversial campaign promises by banning immigrants from  Syria, Yemen, Iraq, Iran, Libya, Somalia and Sudan.
Mr. Nabil Zaki, Egyptian writer and political analyst, supported the policy of Donald Trump and considered it good for Muslims since it target fanatics and extremists. He talked about its effects on Muslims in America and the Middle East.
He also explained the new relations between Egypt and America and was optimistic concerning the future of America and the world under president Trump. 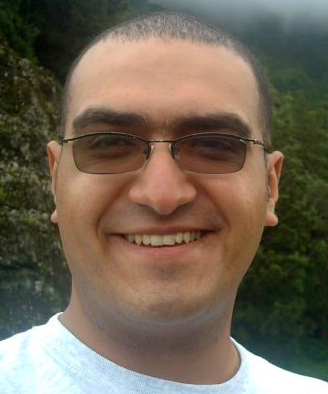